All Over the World, Leonor Will Never Die 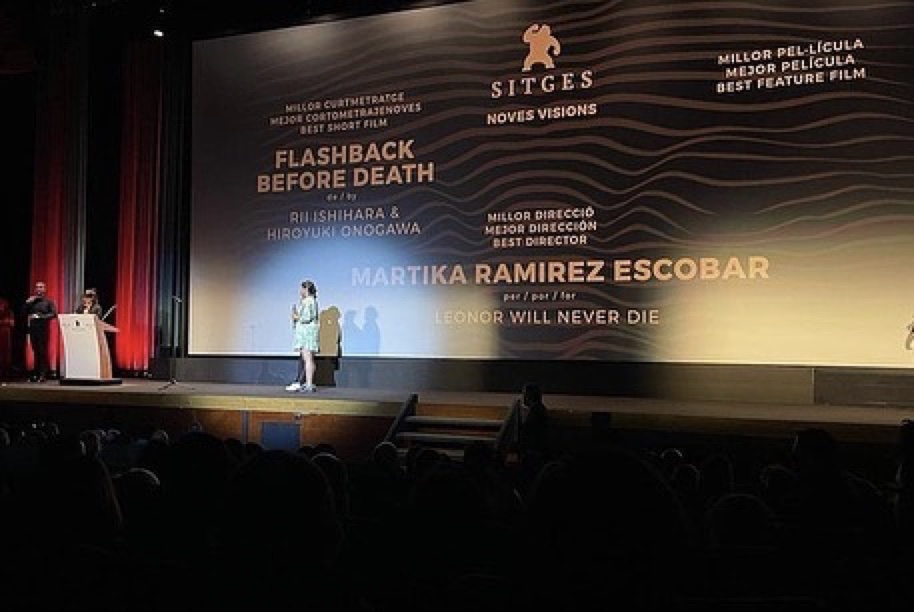 Leonor comes home with Sunday screenings for the whole month of November at Ayala Trinoma every 5pm! There will also be special screenings in schools and select cinematheques across the country. Here are the latest Philippine screenings!

After celebrating big wins in Sundance for the Jury Award for Innovative Spirit, Toronto Amplify Voices Award and Sitges Best Director at Noves Visions; Leonor goes around US Cities starting on November 25, distributed by Music Box! (Check this link for the latest US screenings)

At the Toronto International Film Festival, Leonor was the closing film of the much-awaited Midnight Madness Program. 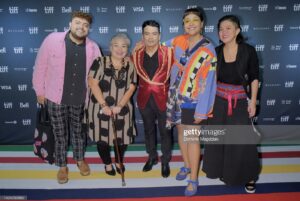 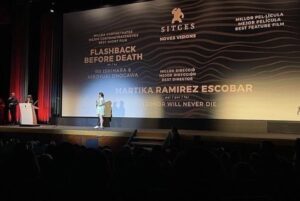 By early next year, we’re expecting limited theatrical screenings in the UK, Ireland, Japan and the Middle East. 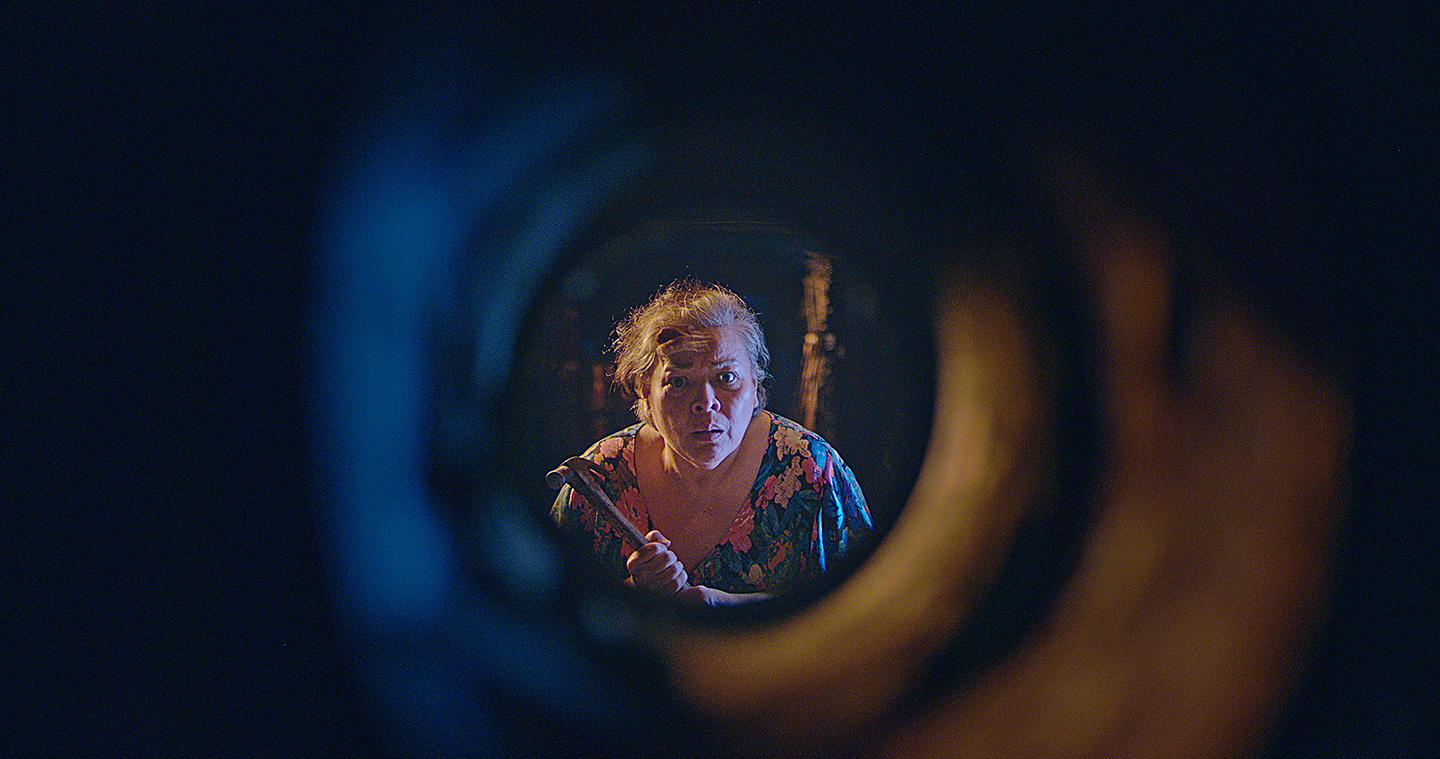 Leonor Will Never Die will make its local premiere as the opening film of the 2022 Cinemalaya Independent Film Festival on August 5, 2022, at the Cultural Center of the Philippines. This is the first time in two years for 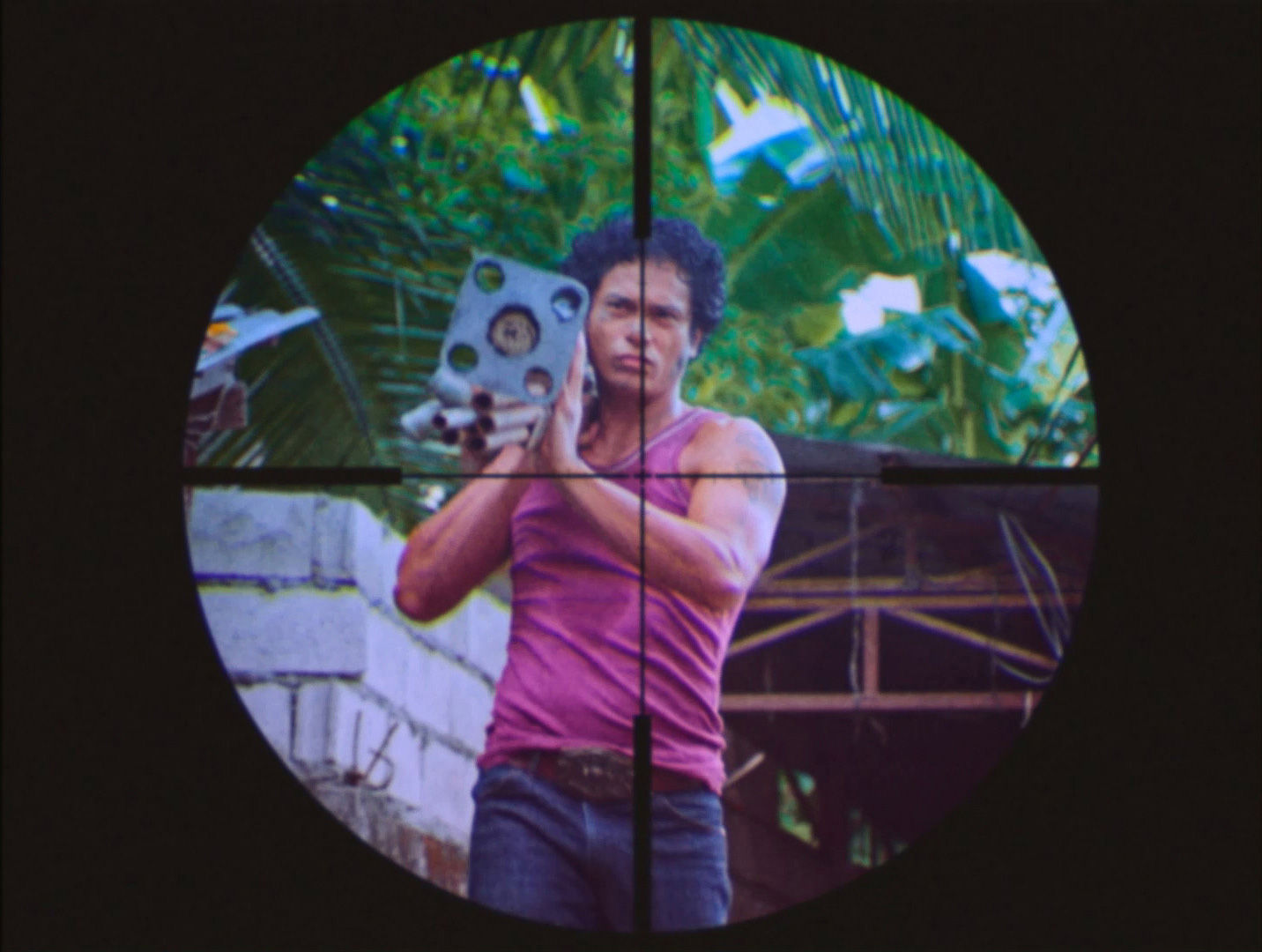 Winning at Sundance is just the beginning for Martika Ramirez Escobar’s debut feature film, Leonor Will Never Die. Since winning, this film within a film has been traveling the world at various international film festivals such as the Kosmorama 2022 in